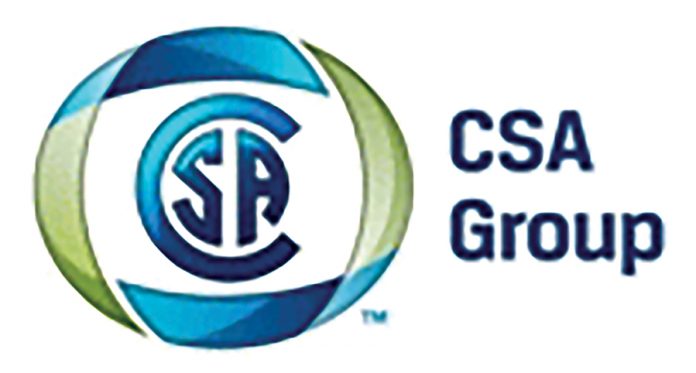 Why do we need standards? If there were no standards in the RV industry, we would find that every make of trailer or motorhome would be built differently, meaning that electrical connections for one manufacturer would not be the same as another manufacturer. When you went to connect your unit at your campsite, you would probably find that you needed a different type of adapter for every campground that you visited. Propane tanks and appliances from one model would not fit another, the plumbing system would be installed with different types of materials that may not be compatible with a unit that needs to travel down the road. The safety of your RV would most likely be compromised with inferior materials, causing problems with structural, braking, and suspension components.

Just imagine for a moment if there were no standards for building materials – a contractor could build a house with a cement block foundation, and by the time the house was completed, the blocks in the foundation might crumble from the total weight being placed on them. Standards protect us from shoddy merchandise and provide quality, safety, and better or more efficient products.

In both Canada and the USA, there are National Building Codes that establish a minimum standard for construction. Each jurisdiction of the country issues building permits and employs inspectors who visit construction sites before the walls are closed in to be sure that all local building codes have been followed.

RVs and manufactured housing units are built inside a plant and delivered to another jurisdiction. Since the units are completely assembled before they arrive at the destination, the local inspectors in each area count on the fact that all systems were installed correctly according to a National Standard.

When you purchase a Canadian RV, it has a CRVA logo on the side near the entrance doorway showing that it has been built to CSA Z240 specifications. The CRVA is an association of Canadian Recreational Vehicle Manufacturers.

RVs built in the USA by members of the RVIA are built to NFPA 1192 standards, and units built in Canada are built to CSA standards. The standards set by the National Fire and Protection Agency and adopted by the Recreational Vehicle Industry Association have been developed to ensure that all units built in the USA are compatible with other brands built in the same country. Units built in Canada are built to Canadian Standards Association codes so that they may be sold in any province in Canada. There are many differences in the codes between the two countries. If a unit is built by an American manufacturer for sale in Canada, it must be modified to Canadian Standards to be able to be imported to this country and plugged into our electrical system.

The Canadian Standards Association is an independent non-profit organization of 9000 volunteer members of manufacturers, dealers, user groups, and regulatory bodies. These members donate their technical expertise to develop the content of the standards and update them when necessary to reflect modern materials and construction methods. Some standards are voluntary requirements and others are mandatory. Besides helping to set the standards for each industry, CSA also maintains laboratories for testing new products to assure that they are up to the specifications required for approval.

At this time, there is a move to bring the two different standards closer together to make it easier for manufacturers in one country to supply customers in the other. Many Canadian manufacturers now sell their products in the United States, and many American manufacturers import their RVs to Canadian dealers for sale to the public. Canadian RVs are built to the Z240 specification which covers general safety, vehicle requirements, plumbing, propane and appliances, and electrical systems.

General safety requirements include items like carbon monoxide, propane and smoke detectors, fire extinguishers, location of alternate exits, and the cargo carrying capacity when a vehicle can also carry livestock or other vehicles. The exhaust systems for furnaces, hot water heaters and generators must be away from fuel fills, windows and fresh air inlets for other appliances. The standard also refers to vehicle width and length excluding the width of safety related items.

The Plumbing Subcommittee looks at standards for fixtures, like toilets, showers, kitchen sinks and faucets, plastic and metal piping systems and their connections, traps, cleanouts, drains, and the installation procedures for holding tanks, venting, water inlets, pumps, relief valves, backflow preventers, anti-siphon devices, and many others.

Members of each committee come from a balance of both Canadian and American interests represent the manufacturing, distribution, sales, service, and users of RVs so that no one group can dominate the opinions of others. The CSA mark on an appliance shows the consumer that the product meets the safety, quality, and performance standards.

To obtain CSA certification, there must be a request for certification from the manufacturer or consumer; then the request is assigned to the appropriate technical committee, a notice of intent to draft a standard, then a draft standard is issued. From this point, a public review is taken, and the technical committee reaches a consensus on the standard. This does not mean that 100% of the members agree on the subject, but a substantial majority is in favour. Any objections to the approval of the standard are considered and resolved to members satisfaction.

There are many testing laboratories in Canada and the USA who test products to CSA Z240 standards. They may suggest changes to the standards and issue a TIL (Technical Information Letter) informing people in the industry of changes that they would like to see. After discussions with committee members, an ORD (Other Recognized Document) may be approved and issued. The CSA Seal of Approval exists for your protection and makes life easier for manufacturers of products that will be distributed in this country.

In December of 2011, a Joint Task Force of representatives of CSA Z240 and NFPA 1192 met to discuss the possible harmonization of construction and safety standards for Recreational Vehicles in both Canada and the USA.  The goal was to establish common standards that will allow Canadian built RVs to be sold in the USA and American built RVs to be sold in Canada. This Joint Task Force has compared the two codes and recommended changes to each so that the intentions of the different clauses are more closely aligned.

As it stands today, RVs built in the USA are built to the standards of the National Fire Protection Agency and Canadian RVs are manufactured to the Canadian Standards Association codes. The members of the Z240 Technical Committees have gone over all the proposed changes to the General Requirements, the Vehicular Requirements, the Plumbing Requirements, the Propane Requirements, and the Electrical Requirements in the code and have worked out the official proposals. The draft proposal has now been circulated to all members and then will go to public review in the spring. The Public Review allows all Canadian and American manufacturers, suppliers, dealers, and the general public to read the proposals and offer any comments. All public comments are considered by the Technical Committee and the Chairman will then ensure that all opposing views have been heard, discussed, and resolved. These comments will then be voted on, and the final result will go to balloting. Changes to the codes are updated on a regular basis. 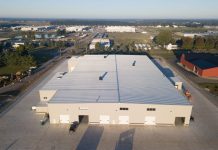 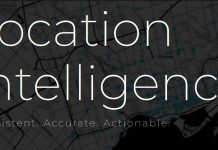