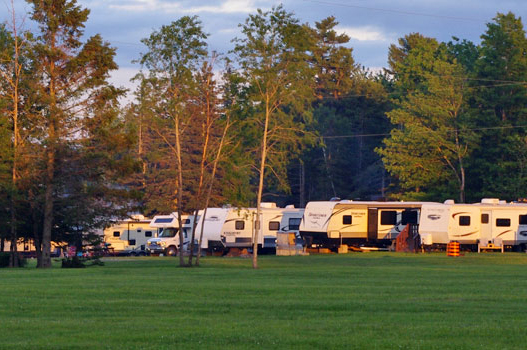 The Association of Atlantic RV Parks and Campgrounds announced today that they have commenced a campaign called “Camp the Atlantic” to entice locals to get out and “Go Camping” at Campgrounds in New Brunswick, Nova Scotia, Prince Edward Island and Newfoundland and Labrador.

Last week, the Premiers of the four Atlantic Provinces in Canada announced that they have agreed to open their borders to each other effective July 3rd. The agreement means travellers within the “Atlantic Bubble” will not be required to self-isolate after crossing the other borders so Maritimers can now travel freely throughout the region for the 1st time since the pandemic began in March.

“Our Private Campgrounds greatly benefit from the thousands of tourists from the United States and the rest of Canada during the summer” said Hennie Hoekstra, Chairperson of the Association of Atlantic RV Parks and Campgrounds and owner of Marco Polo Land in PEI. “With our borders closed for the foreseeable future, we are hoping that local consumers will take advantage of the opportunity and go camping and experience our beautiful destinations throughout the Atlantic Provinces”

“RV and Camping enthusiasts should find vacancies in every Province where in other years they may not have been so lucky and unlike other areas of Canada, most campgrounds have their amenities open such as washrooms, playgrounds, lakes, beaches and pools for everyone to enjoy” said Nadine Breau, Campground Owners Association of Nova Scotia’s current President and owner of Hidden Hilltop Family Campground in Nova Scotia.

In a recent survey, it was found that 14% of Adult Canadians own a RV and nine out of ten adults have gone camping at least once in their lives.

There are approximately 300 Private Campgrounds and over 28,000 campsites in the Atlantic Provinces.

About the Association of Atlantic RV Parks and Campgrounds

The Association of Atlantic RV Parks and Campgrounds is a member of the Canadian Camping and RV Council. 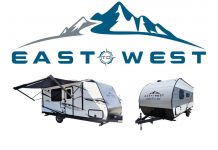 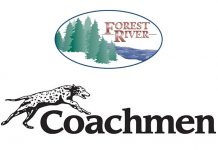 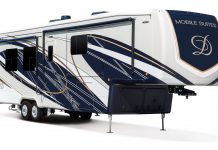